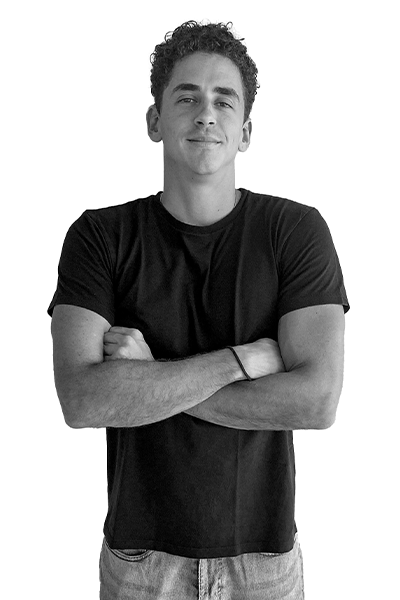 Shortly after completing his secondary education, Boudino moved from his native Curaçao to the Netherlands to attend the University of Groningen. There, he earned a degree in Business Administration and International Business, with a focus on Strategic Innovation Management. While in Groningen, he became a Personal Banking Investment Advisor at the Groningen branch of the Dutch multinational banking corporation ING Group. He also did an exchange at the University of Barcelona, where he attended a workshop on Entrepreneurship and majored in European Integration, Economic Policy, and Market Consumption Sociology.

In 2012, Boudino founded and became the Managing Director of Profound after returning to the Netherlands from Barcelona. Throughout his studies, he kept close ties with the Caribbean, becoming involved in two enterprises: Don Caribe and Skempi. The latter is an online music streaming platform for independent artists worldwide and the former is a virtual logistics provider to retail and consumer markets, where he was the Chief Innovation Officer. With his return to Curaçao in 2015, he continued to develop Profound into the marquee digital agency it is today, rolling out the widely successful loyalty program Skenicash and further specializing in FinTech to bring about disruptive innovations in the financial sector.