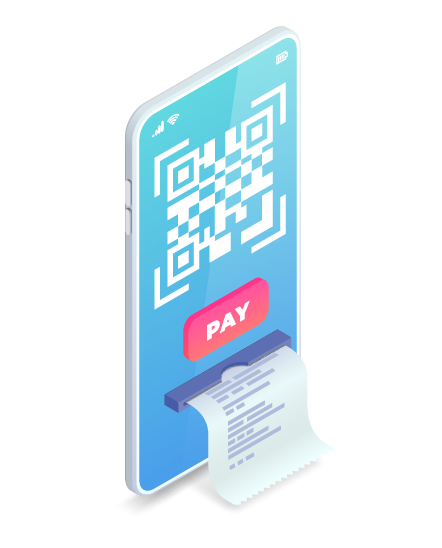 Apple is working on adding a BNPL(Buy Now Pay Later) feature to Apple Pay called Apple Pay Later. This means the pay-later segment of the retail industry is about to be given an extra boost. Not that it needed it though. This has become one of the industry’s fastest-growing segments as it exploded in popularity during the height of the pandemic last year. A large number of consumers were namely looking for other options to buy items without loosening the purse strings too much. And it remains popular today.

So what will this service offer? Apple users will be getting two options to pay on layaway. They can pay in four bi-weekly, interest-free installments for the smaller buys or go on a long-term monthly plan (that does come with interest) for the bigger purchases. And it will work with any Apple Pay-enabled card, so you won’t need to get an extra Apple Card. And they are partnering with uber investment bank Goldman Sachs, which is already an Apple Card partner, to deliver this service.

Why is Apple doing this? Apparently, Apple is tired of slumming it with its over $2 trillion net worth and wants to make some real money now. The company already earns a nice piece of change every time someone uses Apple Pay to make a purchase. So the more users buy things with Apple Pay, the more dough Apple stands to make, especially since this BNPL service will also encourage more people to make big purchases.

But, should this come to fruition, not everyone will be cheering over this masterstroke. After all, the BNPL terrain is — and has been for a very long time — already occupied by the likes of Affirm, Klarna, Sezzle, and *drumroll please* PayPal. And they’re already feeling the heat. When reports came out about Apple’s plans in July, Affirm shares already dropped by 13%.

Could this become a major threat for these companies? Because at the end of the day, Apple has one unassailable advantage over them: so many people already walk around with it in their hands.