Will Contactless Technology Outlast The Pandemic? 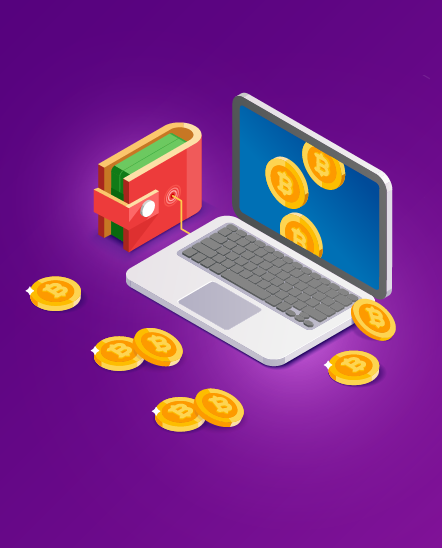 This week has seen another historic day for digital currencies as yesterday El Salvador became the first country in the world to adopt Bitcoin as a commonly accepted currency, alongside the U.S. dollar.

This came after the country’s Congress voted by a “supermajority” in favor of the Bitcoin Law. And shortly after this vote, the price of the cryptocurrency went up by 5%.

Why has El Salvador become the first country to adopt Bitcoin? For starters, its 39-year-old president Nayib Bukele, who was the one who proposed this law, is well-versed in digital trends and is very adept at using social media to get his message across. Furthermore, most of El Salvador’s population is already living on the fringes of conventional financial norms —  roughly 70% of the population does not have a bank account or a credit card and 20% of the country’s GDP comes from payments sent by Salvadorans living abroad back to El Salvador.

Bukele believes Bitcoin will streamline those payments and create financial inclusion for those without bank accounts.

So what does this mean in practical terms? It means that prices can now be shown in bitcoin, tax contributions can be paid with the cryptocurrency, and exchanges in bitcoin will not be taxed as capital gains.

Further details about the rollout of this new force in the country’s economy are still unclear. However, El Salvador did seal a partnership last week with the digital wallet company Strike. This company will be using Bitcoin technology to construct a modern financial infrastructure and ecosystem there, alongside a team of Bitcoin leaders.

Jack Mallet, the founder of Strike, stated that the adoption of Bitcoin will be a great tool for protecting developing economies from the inflations of traditional currency. And while Bitcoin is notorious for price fluctuations itself — according to CoinDesk data, Bitcoin hit a record high of $64.829,14 in April but this has since dropped by nearly half — prices have seen a fairly steady boost of 230% over the past 12 months.

And El Salvador can also count on support from Blockstream in its Bitcoin rollout, which is a blockchain technology company headquartered in Victoria, Canada, that develops a range of products and services for the storage and transfer of Bitcoin and other digital assets. Its CEO and co-founder Adam Back said the company plans to contribute technologies and satellite infrastructure to support Bitcoin operations in the Central American country. The reason for this act of kindness is that Blockstream aims to make El Salvador a Bitcoin model for the world.

Should El Salvador succeed in making its Bitcoin adoption story a success, would this mean the beginning of the end for formal finance? 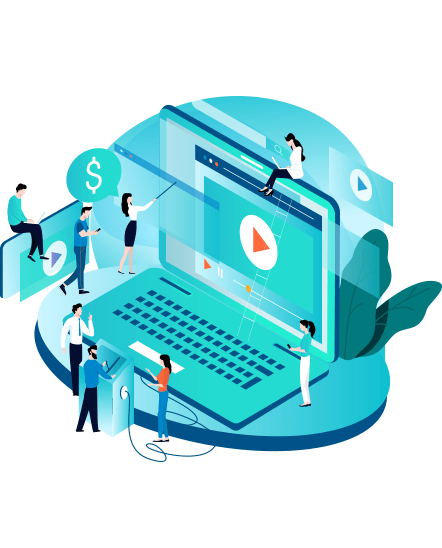 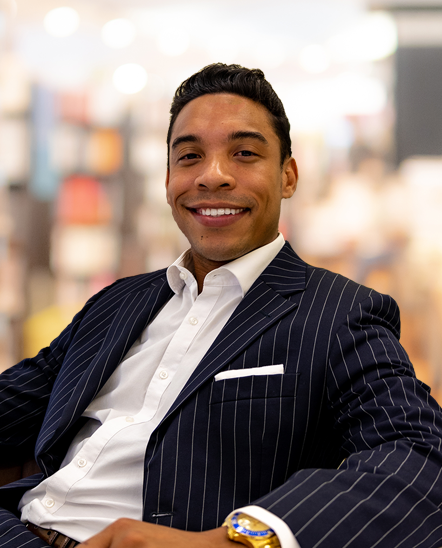 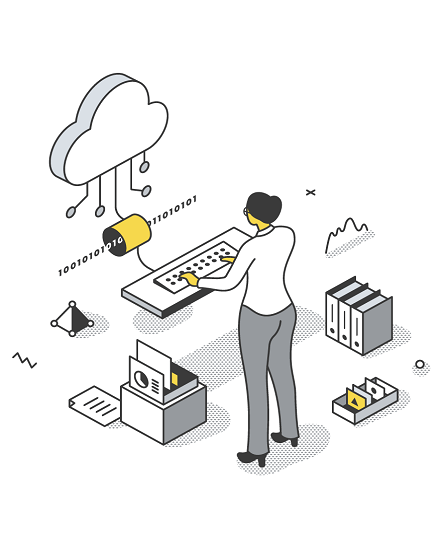