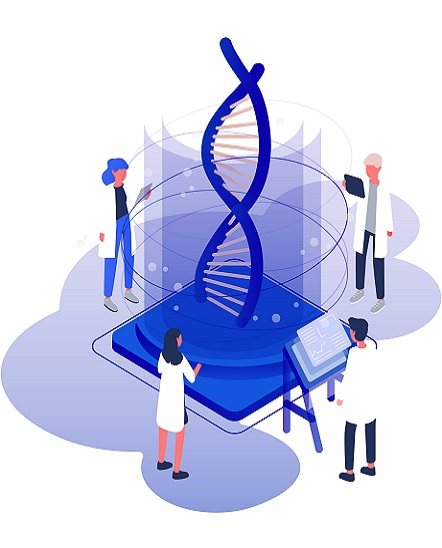 Some of the world’s best experts on rejuvenation technology are being recruited by a new American company named Altos Labs. Yuri Milner, a Facebook investor and co-founder of Mail.ru, and Amazon founder Jeff Bezos are among the company’s billionaire investors. Based in Silicon Valley, California, this company was founded last month and is looking to recruit leading scientists in the field of biological reprogramming technology — this technology aims to rejuvenate cells in a way that can revitalize entire animal bodies, with the goal of eventually being used to rejuvenate parts of or the entire human body and thus extend human life.

The company has already signed up Manuel Serrano and Juan Carlos Izpisúa Belmonte, two renowned Spanish scientists in this field. Serrano, who was previously employed at the Barcelona Institute for Research in Biomedicine, is known for being one of the first scientists to successfully genetically engineer mice to produce the Yamanaka factors — Shinya Yamanaka, a stem cell researcher, discovered that by adding four proteins, since known as Yamanaka factors, cells can be programmed to revert to a primitive state with embryonic stem cell features, thereby making them younger.

Serrano’s colleague from Spain, Izpisa Belmonte, was a biologist at the Salk Institute in La Jolla, California and is well-known for his research in which he combined human and monkey embryos. He also famously predicted that human lifespans could be increased by 50 years.

These scientists will reportedly have salaries of more than $1 million a year, which is 5 to 10 times higher than their salaries at their former posts. In addition to this significantly generous allowance, they are being given full autonomy in their work.

This is not necessarily a break from history

It is important to note that Altos Labs is not the first or only company working on reprogramming technology. Life Biosciences, Turn Biotechnologies, and AgeX Therapeutics are some of the other enterprises that have dabbled in this field, though none of their efforts have yet resulted in any medicines being tried on humans in clinical trials. And none have such tremendous financial support as Altos Labs — as of June 2021, the company has already received $270 million in funding.

But, at least initially, Altos Labs is not focusing on any immediate products or generating income. The focus will be predominantly on making discoveries. But, of course, it is no secret that the desire to live as long as possible is something most billionaires have in common, including the billionaires who back this company. This has become fodder for many conspiracy theories. However, Serrano has gone on record stating that the company’s goal is to understand rejuvenation. He has not denied that achieving immortality is on the radar but he has confirmed that it is not an immediate goal.

It should also be noted that there is still a long way to go in terms of achieving reproducible results for reprogramming practices. While the Yamanaka factors had been applied to entire living mice by 2016, and the experiment had some success, it also produced some terrifying results. Depending on the level of reprogramming, some mice developed embryonic tumors.

Despite the possibility of negative effects, biological reprogramming is not lacking in funding. Aside from the generous donations poured into Altos Labs, hundreds of millions of dollars are being invested in this technology as a whole. As a result, we are very likely to see a bottled ‘fountain of youth’ in our lifetime. We already know that its billionaire financers will be the first to get a try at immortality, but who else will get to live forever?