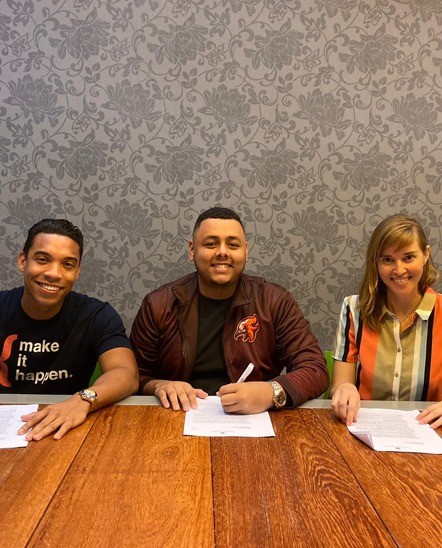 Fuego, which is the first Esports organization in Curaçao and by extension the Caribbean region, will be competing in the upcoming Free Fire Pro League finals of Latin America, which are the league finals of the massively popular mobile game Free Fire (with 450 million users, it even rivals Fortnite in popularity).

In case you’re wondering “But what is Esports?”; it is an industry of professional video gamers, and it is huge. It holds many tournaments on big stages around the world that attract more viewers than the league finals of certain physical sports (such as the NBA) and draw the involvement of many big brands (such as Audi, Gillette, Logitech, Geico, RedBull and MasterCard). And no less important; it also awards millions of dollars in prize pool(s) to the participants.

And Fuego’s Free Fire team has had a very good run in the Free Fire Pro league. They have officially qualified for the regional finals and are in first place in the standings, leading by 8 points (in case you’re not aware, that’s very impressive). The finals will be played in a venue in front of many fans on November 2nd, 2019, in Mexico City.

As Profound stands for innovation and believes in investing in local talent, we will be the main sponsor behind this momentous occasion in which Fuego is going to take on other great teams from Latin America. We are proud to help Fuego make a name for itself in this immense industry and we wish them luck in Mexico City! 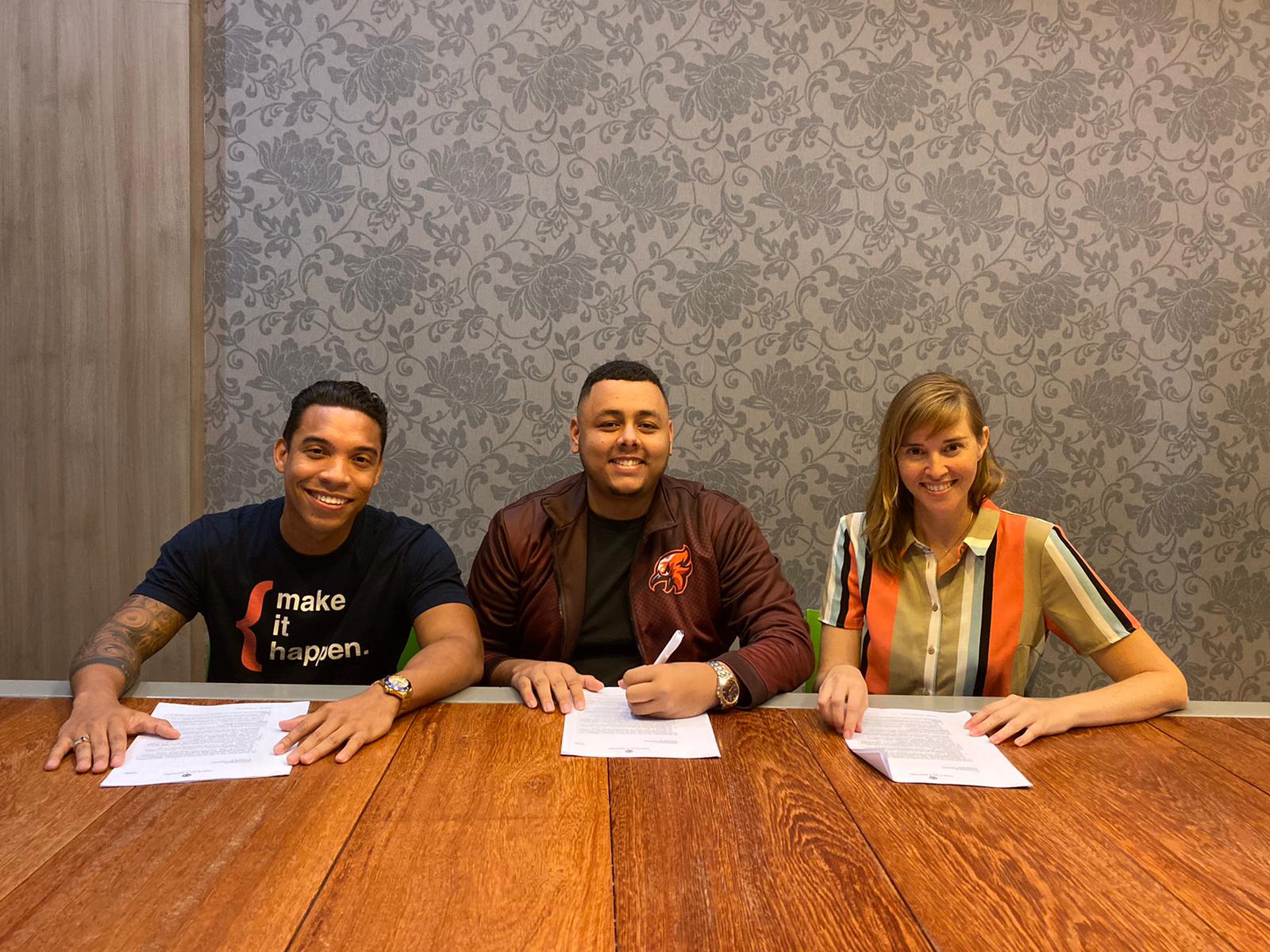