Netflix Now Has Its Own Online Shop!

Snapchat Has Made A Comeback!

Netflix Now Has Its Own Online Shop! 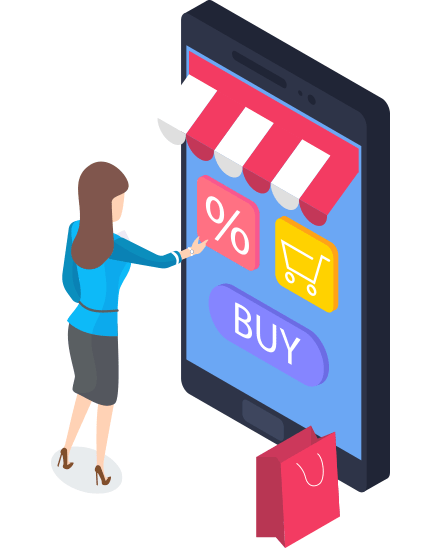 Last month Netflix launched Netflix.shop, their very own online store where visitors can buy and order merchandise from the streaming service’s many offerings of viewing content. The list of merchandise includes throw pillows from the massively popular French mystery thriller Lupin, a clothing line from the Japanese-American animated series Yasuke, and many products from other Netflix content.

Netflix’s step into e-commerce is being done in an effort to stand out among the increasingly crowded streaming market. And it did not come a moment too soon: their competitor Hulu also offers live sports programming in addition to its streaming services and Disney+, HBO Max, and Apple TV+ booked many nominations at the Emmys this year. A distinction for streaming services that for years belonged solely to Netflix.

While selling items from its popular shows is not something entirely new for Netflix (they have collaborated with Walmart, Sephora, and Target in the past to sell products based on their shows), it is the first time they are doing it themselves. They have partnered with e-commerce giant Shopify to do so and with this online storefront, they will also be able to ship their products to consumers within days of it trending on social media.

And it doesn’t end at e-commerce, Netflix also has plans to delve into the video gaming industry in the future. That should be a very interesting development.