Is Google Assistant Good For Children?

The Next Big Wave In The Music Industry

Is Google Assistant Good For Children? 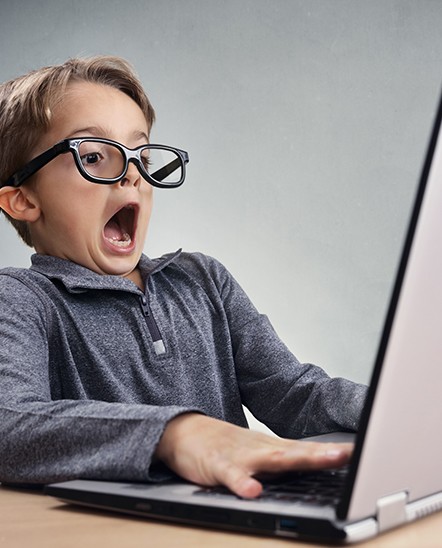 What effect is the internet having on children?

Internet-connected voice assistants like Siri and Google Assistant enable people to ask questions and give voice commands to their smartphones and computers. They have become quintessential digital butlers and are now inescapable staples of day-to-day life in many parts of the world, further deepening the intertwined relationship between humans and the internet.

We often engage in debates about the supposed susceptibility of people with regard to what they read on the internet. But we often think of adults in these interactions, what about children?

How they view voice assistants

We tend to think of children as blindly trusting of whatever information comes their way, including what they see on the internet. But they are not. Recent studies have shown that they are, in fact, not so trusting of the internet when it comes to seeking answers to day-to-day questions. They appear to prefer the opinions of their teachers and even children their own age, even if the teacher is wrong and their peers possess just about the same amount of knowledge as they do.

There is a theory that children behave this way because the idea of voice assistants and the internet is not rooted in any solid place, making it difficult for them to grasp. If a child thinks there is a woman named Siri or Google Assistant living in the phone of their parents, as they have been shown to do, it is hard for them to comprehend not only how this thing works, but what its knowledge base is. Trusting the knowledge of another person, on the other hand, comes naturally to them and is hardwired into their brains as human beings.

But on the other hand…

Earlier studies had shown that children can also have an amiable and open relationship with voice assistants, telling and asking them anything that pops into their heads. But this scenario breeds more questions than it does amusement. It is namely unclear what type of effect this kind of interaction with artificial intelligence and automation, in which all they have to do is ask before instantly getting what they want, will have on children’s behavioral development. Will it make them lazy, bratty and unable to do things for themselves because they have gotten so used to bossing a computer around?

This may happen. But there appears to be an upside to the interaction between children and digital assistants like Siri and Google Assistant as well; this technology is making an incredible amount of computer-backed abilities available to children for learning, playing and communicating. And for young children who can’t yet read, write, or type, voice assistants can help build social skills, which is crucial to a child’s development.

And for those who are still wary of this development due to fears that this will make children overly reliant on technology, it can be proffered that growing up with these voice assistants may actually loosen technology’s grip on them. They may get so used to the assistants that technology will simply fade into the background; they get what they need from it and continue enjoying themselves playing outside.

But, of course, only time will tell.