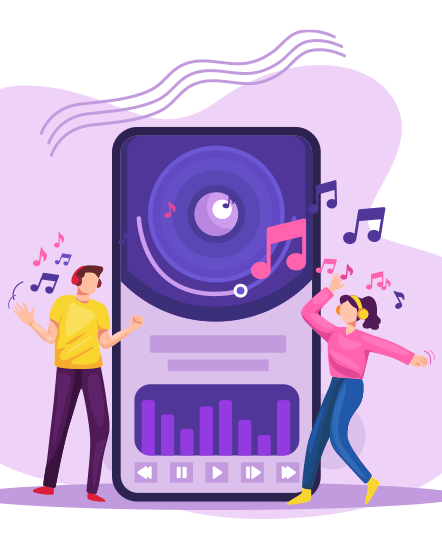 Universal Music Group, the world’s biggest music label, had a very good week last week. On Tuesday, the market value of the company behind larger-than-life music acts like The Beatles, Lady Gaga, Coldplay, and Rihanna rose to $55 billion. This is well above the roughly $40 billion they earned just three months ago.

What is their secret? Enlightened business decisions in times of darkness for music sales. In the 2000s decade, record sales dropped by 56% as consumers switched from buying CDs to downloading mp3s en masse. Music labels had been plunged into the digital era of music and with the subsequent rise of streaming services, their futures hung by a thread.

But out of the quagmire rose a brilliant idea: earn royalties off of streaming services and social media platforms. Universal was among the first labels to capitalize on this concept by striking deals with Apple and Spotify, getting Universal artists on Apple Music two years before the service debuted and forging beneficial licensing terms with Spotify. And earlier this year they also engineered a global agreement with TikTok.

These moves have paid dividends and then some. Nowadays Universal Music Group rakes in 70% of its revenue from streaming and publishing earnings. Not to mention that their digital ventures have allowed them to withstand the purge that the pandemic wreaked on live concerts in 2020 — global streaming takings went up by 20%.

However, this musical Rocky Balboa story comes with a caveat. Artists, record labels, and streaming services continue to be in increasingly heated contention over who has the most claim to the ever-growing streaming revenues.

Luckily, this won’t affect our listening pleasure when it comes to new single releases on YouTube.