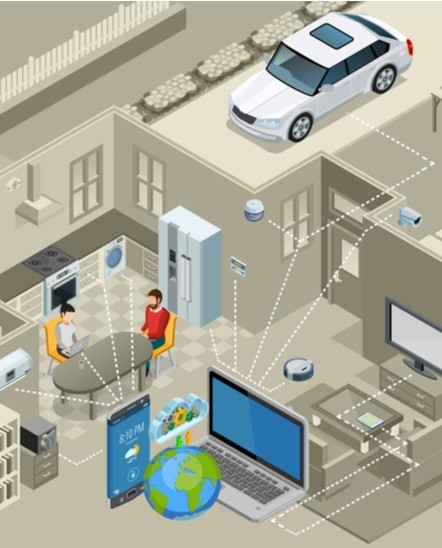 So What Is IoT Exactly?

In case you are not familiar with the term, the internet of things, or IoT, is a system of interrelated computing devices, mechanical and digital machines, objects, animals or people that are provided with unique identifiers (UIDs). This gives them the ability to transfer data over a network without requiring human-to-human or human-to-computer interaction.

These IoT devices have become massively popular, with the manufacturing, healthcare, and agriculture industries having increased their usage exponentially in recent years. And businesses have also caught on, utilizing the technology to gain more information about their processes and streamline their workflows.

Implications For The Future

This fairly new technology is sparking many discussions about its implications for the future. While some are saying it gives companies the tools to improve their business strategies, others question the security of the devices, saying the exceptionally high rate at which IoT devices are being adopted has opened up new attack opportunities for cybercriminals. 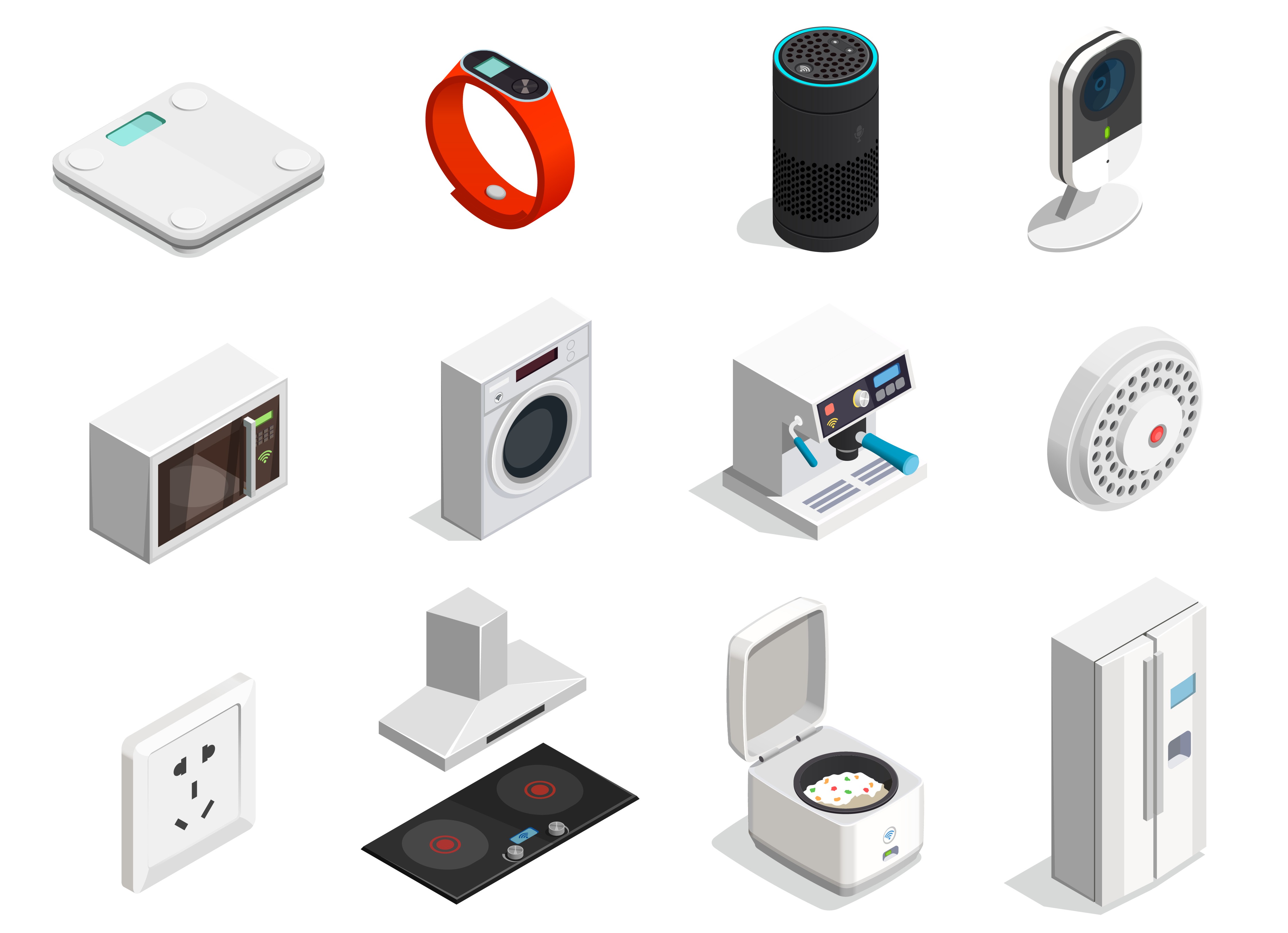 The Promise And The Pitfalls

According to a recent report, the IoT industry may eventually have a global economic impact of more than $11 trillion by 2025. But this rosy picture has a dark side as another recent report claims that over 90% of information shared between these devices is unencrypted. This makes them vulnerable to hacking, which is especially detrimental to businesses.

While it’s true that IoT devices tend to have inherently poor security, this does not automatically mean they inherently pose a risk to a network. For them to become a data loss risk, an attacker needs to expand beyond the initial compromise of an IoT device and access and manipulate data across the network.

To effectively counter this risk and secure today’s networks, organizations must turn to technology since there simply aren’t enough people available to do this manually, not to mention the cost of carrying this out.

So what is the solution? The answer is Machine Learning (ML) 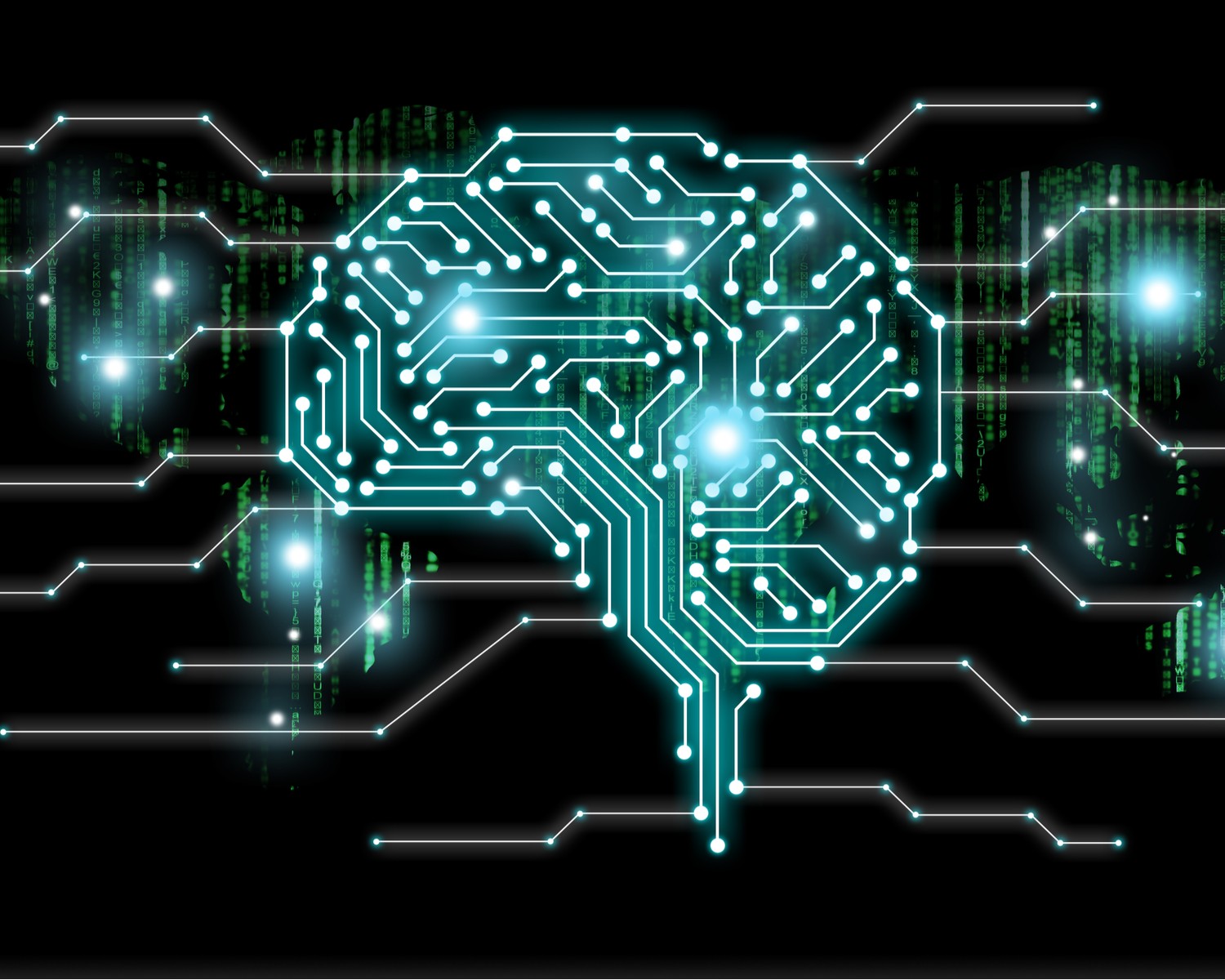 How Machine Learning Saves The Day

ML is undoubtedly the way to go moving forward when it comes to handling cybersecurity as it can improve detection of advanced threats with limited staffing and it has some advantages specific to IoT devices. It can namely detect patterns in network data, and is able to learn what “normal” looks like.

This means that it is able to learn how a network usually looks and functions, thereby identifying anomalies that may be risk factors, such as increases in data movement or unusual external connections and traffic patterns.

This, coupled with its network traffic analysis, enables it to discern between malicious anomalies and benign ones, avoiding time-consuming false positives. ML is also designed to grow in scale relative to the network traffic increases when new IoT devices are added.

So the business world can rest easy with this risk manager guarding its gates.