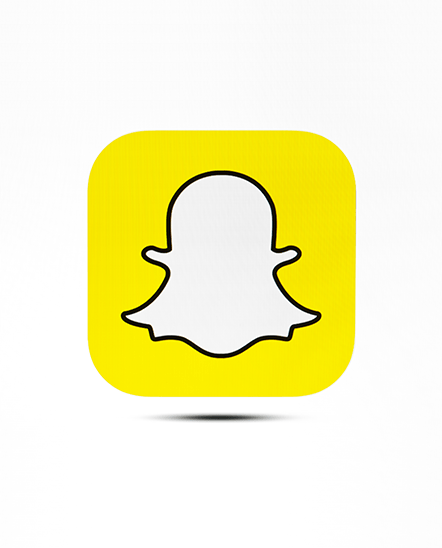 Snapchat, a social media platform known for being a trendsetter as its ‘Stories’ has famously been copied by Instagram, LinkedIn, Twitter, Facebook, and many more, now finds itself in a trend follower position. The social media platform has recently rolled out a new short-form video feature on the app called the Spotlight feature as a direct response to TikTok and the Reels feature this platform inspired on Instagram (and many other similar features on other platforms).

The Spotlight feature will allow users in the U.S., Canada, Australia, New Zealand, the U.K., Ireland, Norway, Sweden, Denmark, Germany, and France to create vertical videos of up to 60 seconds that can be spiced up with music and visual effects, like Snapchat’s famous filters.

Spotlight user profiles will be private by default and, as of now, Snapchat is barring reuploads of videos originally posted to TikTok. This in its bid to make sure that the content you see on Spotlight was created specifically for Spotlight.

And to keep things interesting, Snapchat has added a monetary incentive to the proceedings — it is paying $1 million per day to creators who make and post the best-performing videos on the platform.

What moves will TikTok inspire next? 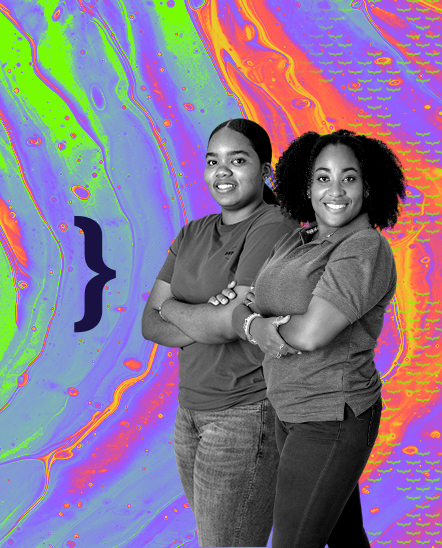 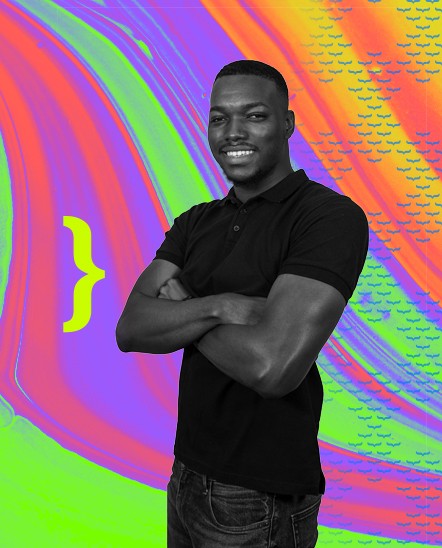 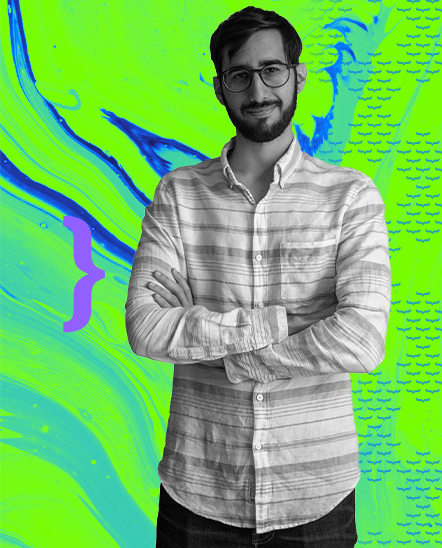 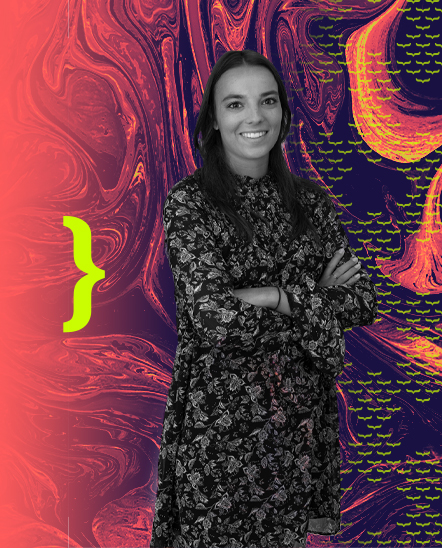 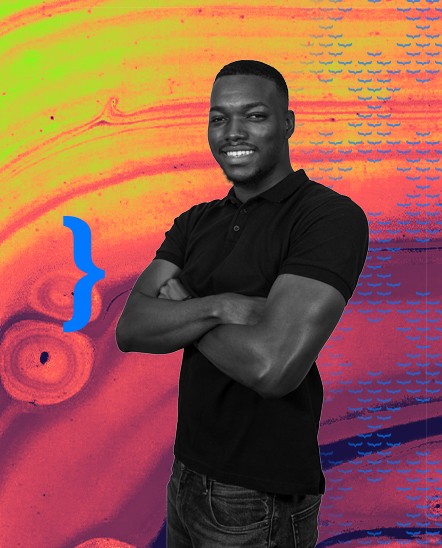 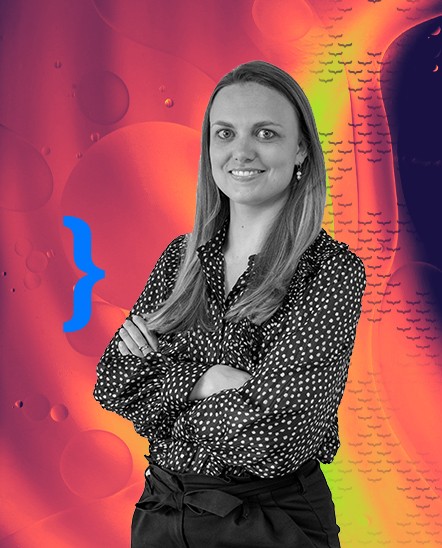 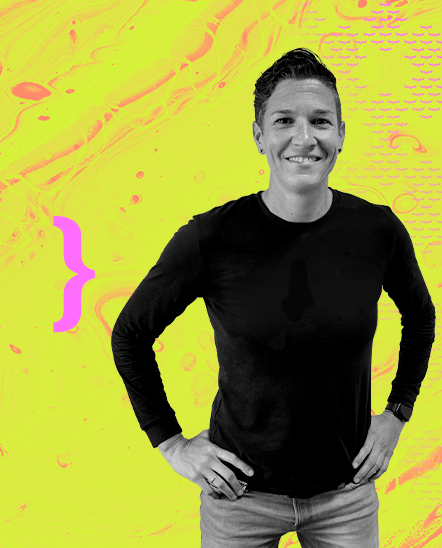 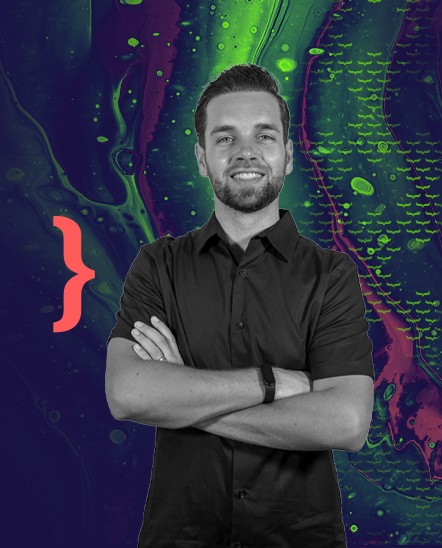 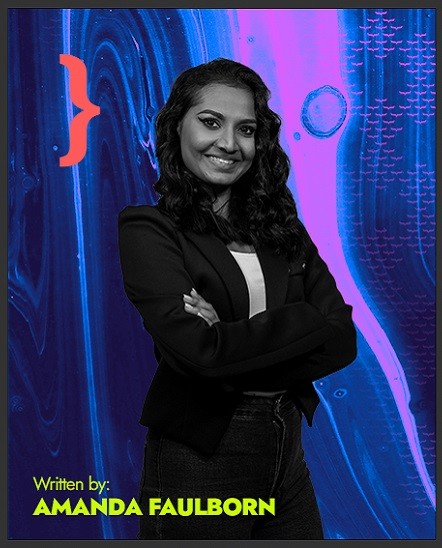