Here Is How Blockchain Will Change Things

Curaçao On The Map: Introducing Google Street View And My Business

Here Is How Blockchain Will Change Things 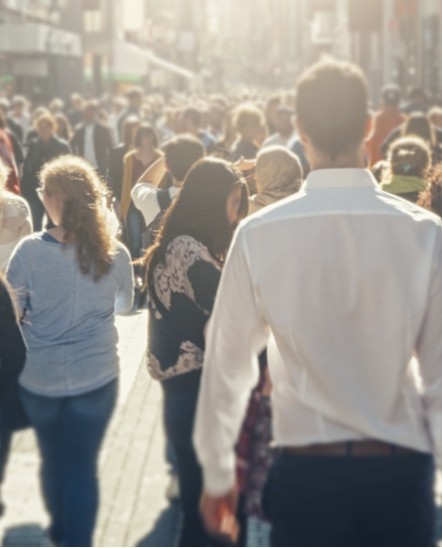 The Blockchain is being hailed as one of the most promising new technologies for the future.

But what is it exactly?

It’s a distributed ledger technology that underpins cryptocurrencies like Bitcoin and allows for the transparent, secure, auditable, and outage-resistant recording and transmission of data. Organizations that adopt Blockchain can become more transparent, democratic, decentralized, efficient, and safe.

Here are some of the industries in which it is already causing changes or has great potential to do so:

1. Networking And The Internet of Things

Samsung and IBM are collaborating on a new concept called ADEPT, which will establish a decentralized network of IoT devices utilizing Blockchain technology. It would function as a public ledger for a large number of devices, removing the need for a central site to manage communications between them and enabling them to connect directly with one another to update software, fix issues, and track energy use.

Some believe that the Blockchain will revolutionize banking in the same way that the internet revolutionized media. It has the potential to provide financial services to billions of people worldwide, especially those in third-world nations who lack access to traditional banks. Bitcoin and other similar technologies enable anyone to move money across borders almost instantly and for very minimal fees. And banks are taking notice — many, including Barclays, are experimenting with Blockchain technology to improve the speed, efficiency, and security of their operations.

Healthcare is another industry with many old systems that is ready for some significant change. Hospitals confront a number of issues, including the lack of secure platforms for storing and sharing data, and they are frequently targeted by hackers due to outdated infrastructures. Hospitals can use blockchain technology to securely store data such as medical records and share it with authorized personnel or patients, which can greatly increase their data security.