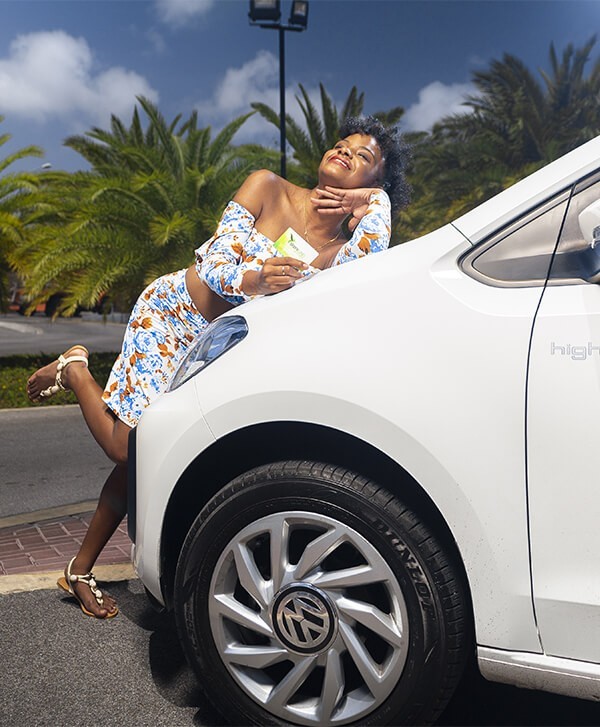 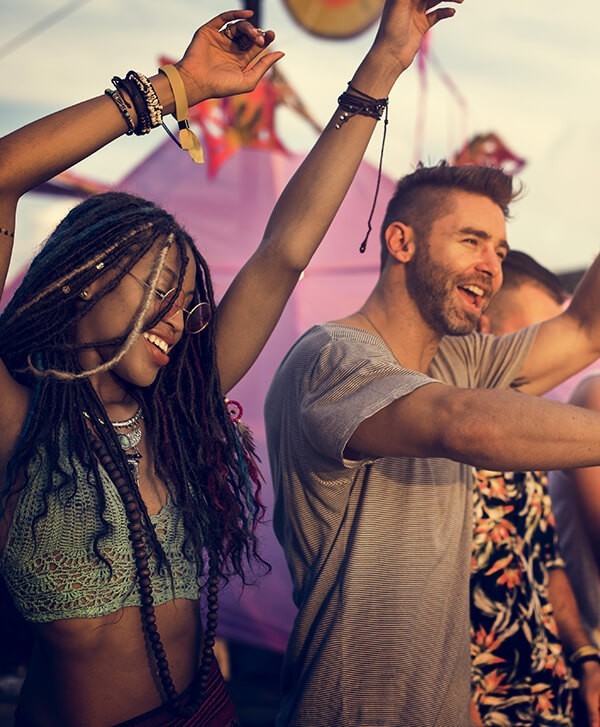 SkeniCash is a centralized digital raffling agency launched by Profound in Curaçao. It offers sweepstakes and a loyalty program through which consumers can win different prizes at the end of each month. This QR-code-based raffling solution makes raffles hassle-free for both merchants and consumers.

Participants receive one digital raffling seat for every minimum purchase of ANG 10,00 while scanning their SkeniCash card. Raffling takes place at the end of every month and winning card numbers are announced on the SkeniCash website, SkeniCash’s social media pages, in newspapers, in radio shows, and in a television special.

We created this agency when we noticed how fragmented and cumbersome raffling campaigns were to organize in Curaçao. So, we saw an opportunity to introduce a centralized digital solution that makes it hassle-free for the merchant to organize raffles and for the consumer to participate in them. Consumers get a monthly chance to win cash prizes of up to ANG 5,000 with SkeniCash, and a car is also raffled at the end of every year.

The monthly prize pool grows with the addition of every new merchant to the SkeniCash program, which is a program that focuses on the frequency of purchases instead of the total amount per purchase. This is done by giving away one raffle seat for every purchase of ANG 10 and up, regardless of the total amount.

In November 2018, SkeniCash won the Innovation prize from the Curaçao Innovation & Technology Institute. And in 2019, they paved new ground as they initiated the Money Blizzard game. This was a game in which contestants entered a concealed bouncy house with money flying around and got the chance to grab as much cash as they could. SkeniCash also introduced the ‘Webu di Oro (Golden Egg)’ feature on the SkeniCash app, which gave consumers a chance to win small prizes instantly when they scanned their SkeniCash card.

For years, we saw merchants in Curaçao offer raffles through cardboard boxes and paper tickets. Organizing these raffles was very inefficient and we saw it as a troublesome situation that was ripe for a digital solution.

Thus, we introduced SkeniCash, which made the entire prize raffling process a pleasant experience for both merchants and consumers in Curaçao.

SkeniCash uniquely focuses on the frequency of purchase instead of the total amount per purchase. This makes SkeniCash highly accessible for lower-income consumers, which is our ultimate aim.

Skempi is an online music streaming platform launched by Profound. It is a highly advanced and developed technological platform that enables its users to stream independent music online on any device: Smart TVs (Wifi), desktop, laptop, tablet & mobile, and even smart watches. It is dedicated to fostering radical innovation in the area of online independent music distribution worldwide through optimization efforts of its proprietary technology, strategic business orientation, and creative marketing strategies, both online and offline. This all with the ultimate aim of sharply increased royalties for independent artists. This concept was initially launched in March 2012 by co-founders Gino Jacobs and Boudino de Jong as a simple website containing music from the Dutch Caribbean.

This later developed into a grand vision to construct a place where music-lovers from around the world can come to discover independent music artists. Skempi aims to develop a level-playing field for the online distribution and consumption of independent music. Doing so, we want to address the existing value-gap issue in the digital music distribution industry. We believe that through a revolutionary new way of selling and distributing music, the independent music industry could be brought to the next level. The development of the website www.skempi.com is an important step in this direction.