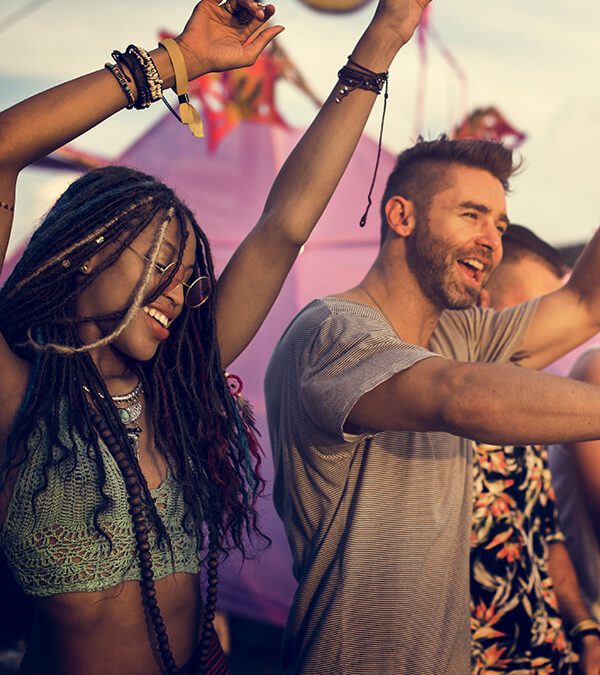 Skempi is an online music streaming platform launched by Profound. It is a highly advanced and developed technological platform that enables its users to stream independent music online on any device: Smart TVs (Wifi), desktop, laptop, tablet & mobile, and even smart watches. It is dedicated to fostering radical innovation in the area of online independent music distribution worldwide through optimization efforts of its proprietary technology, strategic business orientation, and creative marketing strategies, both online and offline. This all with the ultimate aim of sharply increased royalties for independent artists. This concept was initially launched in March 2012 by co-founders Gino Jacobs and Boudino de Jong as a simple website containing music from the Dutch Caribbean.

This later developed into a grand vision to construct a place where music-lovers from around the world can come to discover independent music artists. Skempi aims to develop a level-playing field for the online distribution and consumption of independent music. Doing so, we want to address the existing value-gap issue in the digital music distribution industry. We believe that through a revolutionary new way of selling and distributing music, the independent music industry could be brought to the next level. The development of the website www.skempi.com is an important step in this direction.